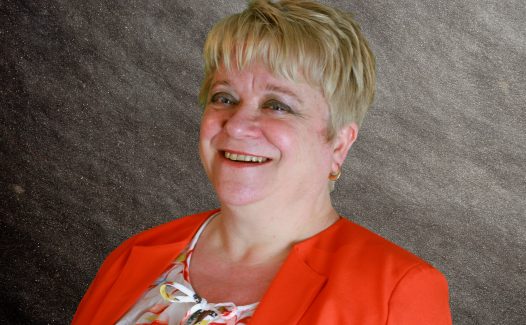 Debbie has more than 18 years of leadership and management experience in FE; appointed Managing Director of Qube Learning in 2006, promoted to CEO in 2010.  Debbie led the company through significant organic growth and change, whilst retaining Ofsted GOOD grade 2, Matrix and consistently very high FE Choices employer and learner satisfaction levels. Debbie became Executive Chairman in 2017, before leaving in June 2018, to launch DSG L&M Consultancy Services on 1st July 2018. Previously at Sainsbury’s both in the retail and training divisions.

Debbie is incredibly proud and humbled to have been included on Her Majesty the Queen’s 2018 New Year Honours list; recognised with an MBE for Services to Apprenticeships and Charity.  Additionally, she won the East of England Institute of Directors (IoD) Non-Executive Director (NED) of the Year Award 2018.

MENU
We use cookies to ensure that we give you the best experience on our website. If you continue to use this site we will assume that you are happy with it.Ok