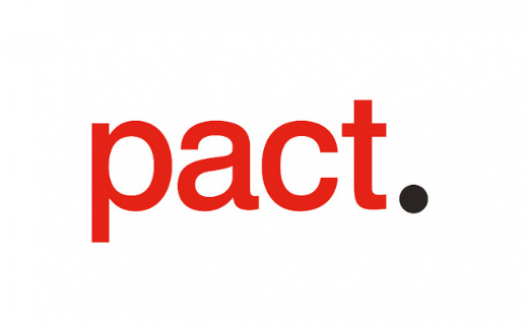 Fifty-two UK indie production and distribution companies are taking part in the Pact/DiVA Kickstart Scheme, with many of the placements already underway and over 80 set to be fulfilled in total.

The Kickstart Scheme is part of the UK Government’s Plan For Jobs, announced by the Chancellor last Summer, and aims to create six-month placements for young people aged 16 – 24 who are claiming Universal Credit and at risk of long-term unemployment.

Companies involved in the Pact/DiVA Scheme range from new start-ups to large indies, from across the UK, including the likes of It’s A Sin producers Red Production Company; The Big Narstie Show producers Expectation Entertainment; and Jesy Nelson: Odd One Out producers, October Films.

Nathan Peachey, Director of Finance and Business Affairs at October Films said “This scheme has been a brilliant way of recruiting young talent we may not otherwise have accessed. DiVA simplified the kickstart application and ensured the process ran smoothly.”

Lloyd Owusu is currently on the second month of his placement with October Films. He said: “Before starting the Kickstart scheme, I had just finished my media degree and had no idea what to do next. Never did I imagine that I would be able to get a job within my field of interest so quickly but thanks to the Kickstart Scheme I was able to get my dream job with October Films within a matter of weeks. Now, for the first time in a while, I can see a bright and clear future ahead of me.”

Keith Carino is currently on the third month of their placement with October Films. They said: “October Films has stretched my prior knowledge and qualifications into real inner workings of an industry I want to pursue a career in! A warm and welcoming working environment promotes productivity, not to mention the harmony between attending DiVA’s employability sessions and normal work duties. It’s an amazing programme.”

Pact partnered with DiVA at the beginning of 2021 to offer its members the chance to apply as part of a group application of no less than 30 placements. This was initially a requirement for smaller businesses to take part in the Scheme, though the Government has since removed this criteria. DiVA, who have experience running apprenticeships across the entertainment sector, have been managing the administration for the Pact group, including recruiting the applicants and are providing the participants with a tailored programme of training whilst on the Scheme.

Pact’s Head of Inclusion & Diversity, Anjani Patel said: “We are delighted that so many Pact members have decided to get involved in the Scheme. With the Government funding 100% of the relevant National Minimum Wage for 25 hours a week, it’s an excellent opportunity for indies of all sizes to offer young talent a first step into the industry or the chance to gain more experience.”

DiVA’s Founder and Director Arit Eminue said: “We’ve been really pleased with the response to the Scheme and how it’s going so far. It’s also a much needed resource for small businesses recovering from the pandemic.  Participants are already getting a lot out of it too ­– through the experiences they’re having within their companies as well as the training we’re delivering as part of the Scheme. The ultimate aim, of course, is that these experiences will mean that they will be well placed to stay on in the industry beyond their Kickstart placements